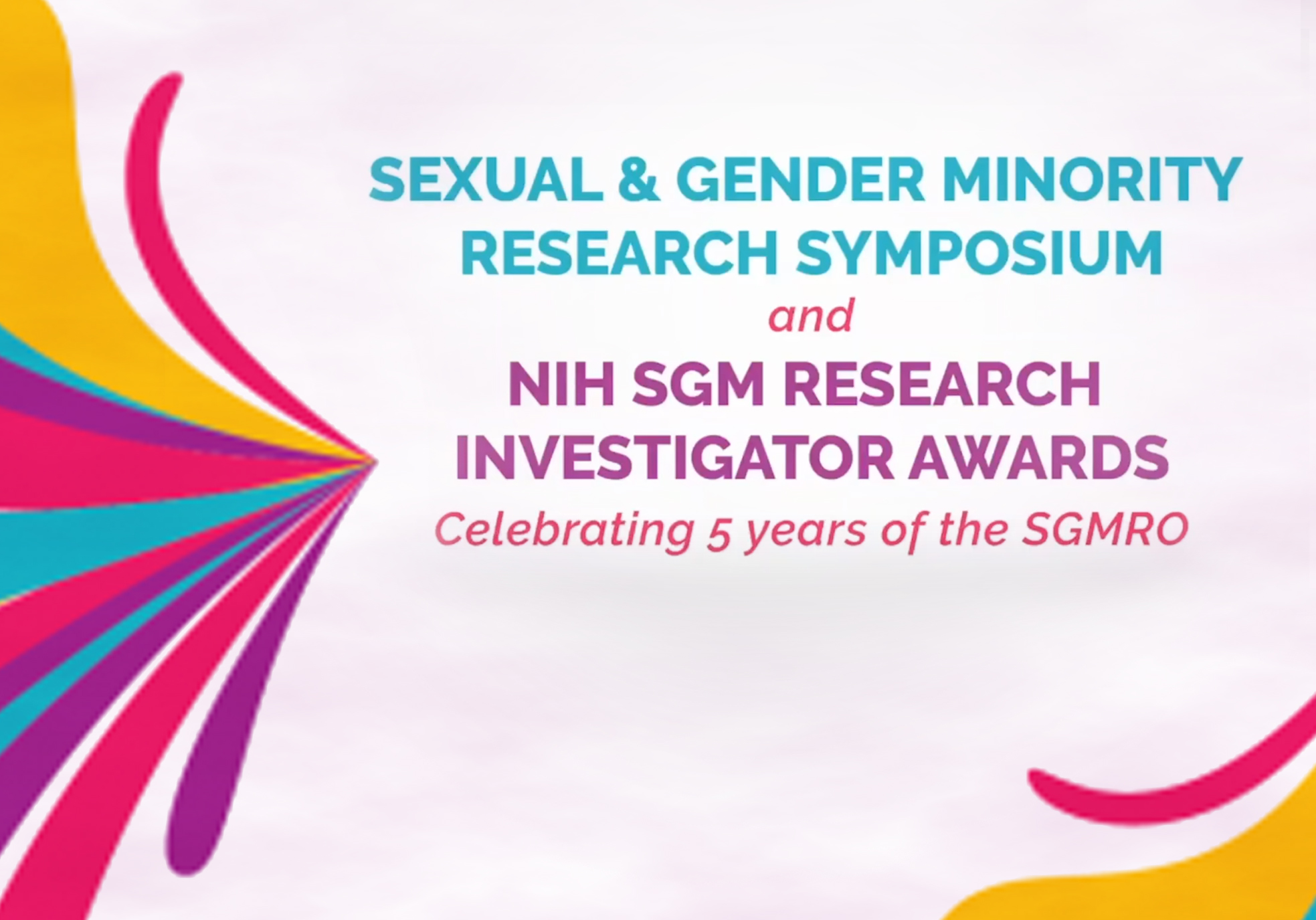 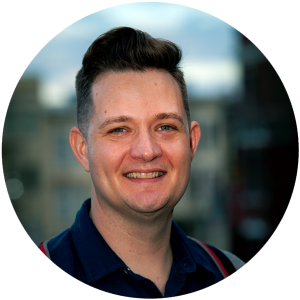 Identifying Risk and Protective Factors for Alzheimer’s Disease and Related Dementias Among Sexual and Gender Minority Older Adults
Jason Flatt, PhD, MPH, 2020 Early-Stage Investigator Award Recipient
Jason D. Flatt, PhD, MPH (Pronouns: He/Him/His) is an Assistant Professor in the Social and Behavioral Program at the University of Nevada, Las Vegas, School of Public Health. His NIH-funded research aims to understand risk and protective factors for Alzheimer’s disease and related dementias among sexual and gender minorities (SGM) or lesbian, gay, bisexual, transgender, queer, and intersex (LGBTQI+) older adults. For 10+ years, Jason has leveraged his platform as a public health researcher to advocate for the aging SGM community. He collaborates with interACT Advocates, SAGE Advocacy & Services for LGBT elders, Los Angeles LGBT Center Senior Services, and Openhouse in San Francisco. He partners with Openhouse and Los Angeles LGBT Center on Building H.O.U.S.E. (Healthy Outcomes Using a Supportive Environment), a study on the impact of affordable and welcoming housing on the health of SGM older adults. He also works with Openhouse and OnLok Lifeways to create San Francisco’s first welcoming LGBTQ+ community day program for older adults. His work has been featured in the San Francisco Chronicle, U.S. News and World Report, NPR, Newsweek, and international news outlets. Adults aged 60+ are one of the fastest-growing groups in the United States, including those identifying as SGM. Jason’s hope is that his current research and advocacy efforts will help to shape the training of care providers and create a more inclusive environment for SGM individuals. Jason and his husband live in Las Vegas, NV with their two Boston Terriers, Brain, and Bowie, and their Yorkie mix, Tuna.

Share to...
← If Winter Feels Extra Hard This Year, You’re Not Alone Congratulations to Dr. Rosso! → 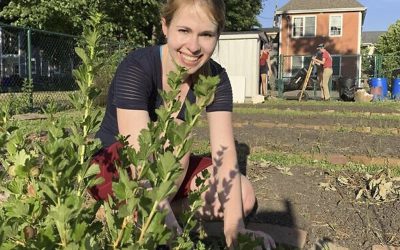 Through her research and volunteering, Rebecca Ehrenkranz is hoping to aid those around her 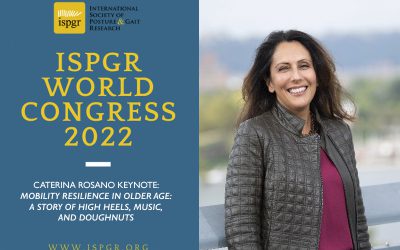 Caterina talks about her fascination with unravelling the mystery behind why / how some people age more robustly than others, and how this has led to her idea of mobility resilience and use of cutting edge methods to identify the factors which contribute to mobility... 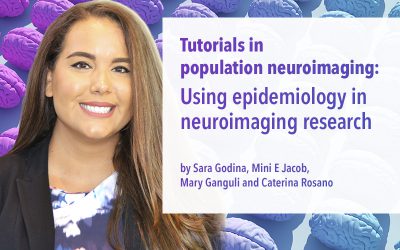 Congratulations to Sara Godina on her recently published paper 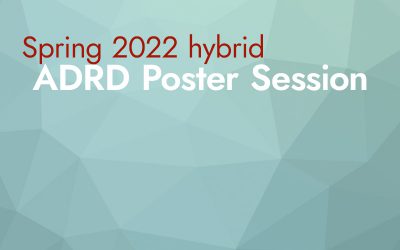 The ADRC’s hybrid Poster Session is coming up on Thursday, June 16th! Please plan to stop by the at the William Pitt Union, and share the news with your peers, colleagues, and mentees in the field of Alzheimer’s disease & related disorders (ADRD). ADRD... 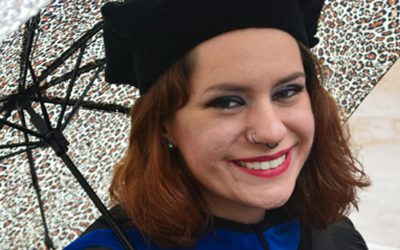 May 26, 2022 - Skill, Will, and Thrill: The Central Nervous System and Older Adult Mobility Briana Sprague, PhD Postdoctoral Fellow Department of Epidemiology Mobility issues among older adults are common and costly. While physical activity programs are promising... 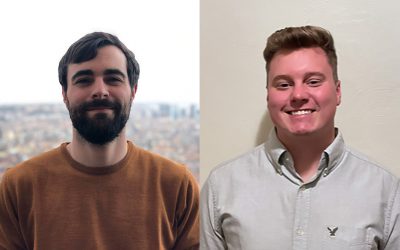 Congratulations to Zack Hubbard and Wesley DeHaven on their graduation!